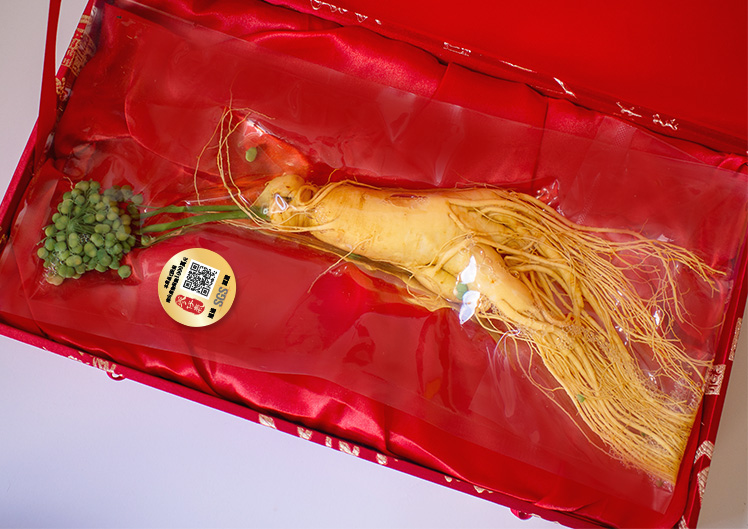 Since ancient times, ginseng has been respected by people. From the Southern and Northern Dynasties to Song Dynasty, there are records of people offering ginsengs as tributes to the emperors. It can be seen that ginseng is regarded as a very precious holy product by people. However, China really attached great importance to the nourishing effect of ginseng began in the Qing Dynasty. Because the Qing Dynasty established the country of Manchuria, it often had the opportunity to come into contact with ginseng. Knowing that ginseng came from deep mountains and valleys, it absorbed the essence of heaven and earth. Therefore, the court of the Qing Dynasty from top to bottom all promote eating ginseng. According to the records in "Qing Palace Medical Records", after the founding of the Qing Dynasty, a large amount of old ginseng was still imported from outside the country every year; Emperor Qianlong also took it for a long time. According to archival records, Qianlong was the longest-lived emperor among the 200 and more emperors in Chinese history, who lived to be 89 years old. 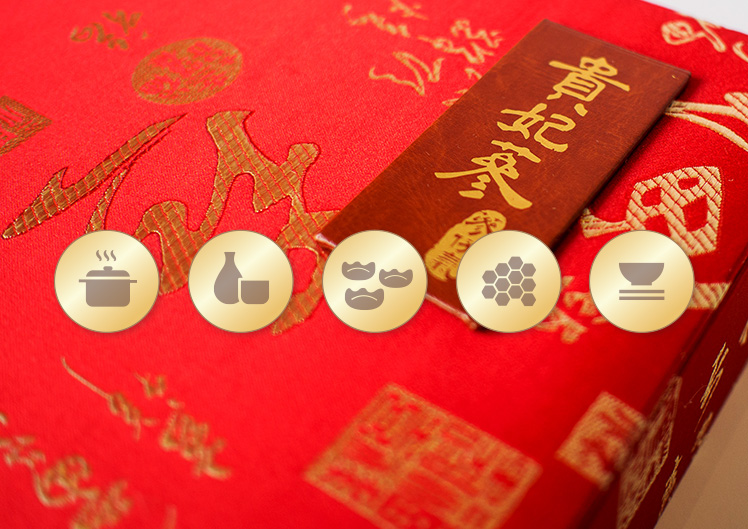 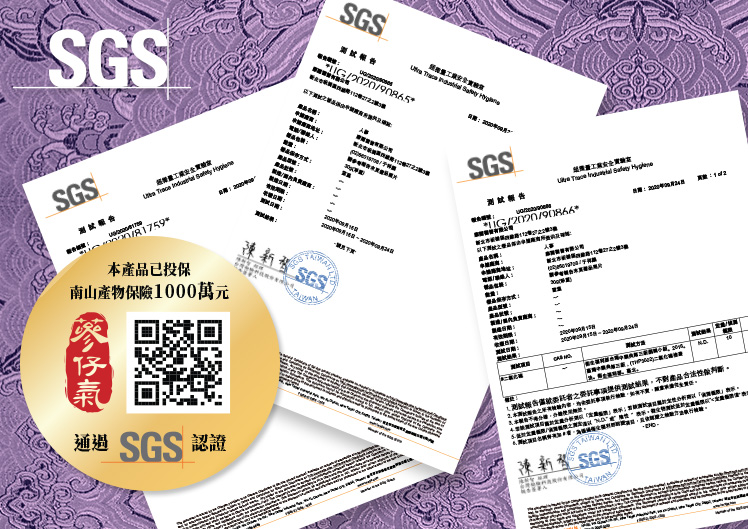 Pass the SGS test report, each fresh ginseng has an identification sticker 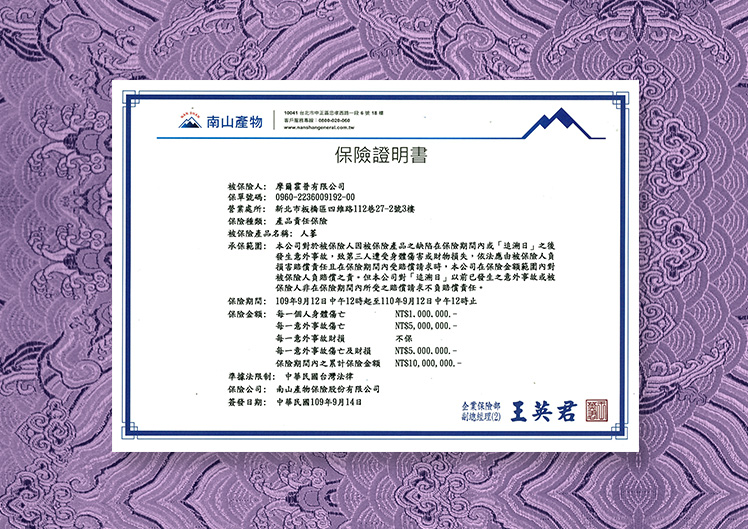 This product has been insured by Nan Shan General Insurance company for NTD $10,000,000